Female empowerment and fight against gender inequalities with particular attention to people with disabilities. (Project n° 2370)

Considered an area with high production potential due to the richness of natural resources, the Gabu region is actually one of the poorest in Guinea-Bissau: the poverty index is around 69.3% and the food insecurity index to 89.9%.

Despite the important female contribution in agricultural production, trade and domestic work, cultural value systems unfortunately subject women to men by perpetrating domestic violence and the practice of female genital mutilation, widespread in 44.9% of women (2014 data ). A situation that worsens more for women with disabilities.

AIFO and Mani Tese have been working for years in the Gabu region to develop women’s associations and income-generating activities for women, contributing to the recognition of their important role by the community.

The project is part of this commitment and aims to combat gender inequalities with particular attention to people with disabilities and in situations of vulnerability.

We will try to improve its economic condition through access to credit and the development of income-generating activities in the agricultural sector following an agroecological approach, easily adaptable to climate change and with low costs.

We will also continue to raise awareness and strengthen the Community Alert System to enhance the prevention and intervention in the fight against gender violence.

19,800 people, mostly women, many of them disabled, and their families.

1. Fight against gender inequalities through micro-credit

Training on micro-credit management, sustainable intervention strategies and nutrition education will be organized for the 76 Self-Help Groups composed of vulnerable or disabled women, who, thanks to an ongoing project, have received micro-credit funds for activities income-generating farms. The sums used, already regularly paid, have been reinvested in a virtuous circuit that is intended to perpetuate also for the future through agricultural development and innovation.

2. Creation of an incubator of local micro-enterprises

30 groups of women and people with disabilities will receive funding for starting or strengthening a micro-enterprise as well as specific training, with monitoring and subsequent refresher courses.
The activities will take place at the headquarters of AMAE (Association of Women for Economic Activities), which will be equipped with a solar energy system to ensure the constant supply of electricity.

The project involves the strengthening of 6 community gardens created in the previous project and the development of a further 4 new gardens.

Community gardens are demonstration fields. In each field – of about 1 hectare – mainly women (from 30 to 50) work in groups assisted by a trainer expert in agroecological techniques. The production of the fields, which will be equipped with tools, seeds, wells and solar-powered irrigation systems – will be destined for family consumption and community sales.

As part of the project, 9 groups of women will receive kits for transforming the peanut into paste, seeds and natural repellents. In addition, they will receive training on the production and marketing of peanut, which is a highly sought after product in Guinea-Bissau.

At the end of the project, we will organize a national event in collaboration with the country’s Ministry of Agriculture on the theme of agroecology and the precious economic role of women within families.

4. Social mobilization for the prevention of gender-based violence through cultural change

The project intends to introduce a new approach to the problem of gender-based violence. Developed by CARE International and tested in 5 other African nations, the method has in fact achieved a 50% reduction in cases of domestic violence.

The SAC (Community Alert System) will be strengthened through an expansion of the number and skills of its operators who, from the simple identification and reporting of gender-based violence, will also deal with prevention and the development of a culture of respect.

As part of the project, 50 awareness raising events will be organized on the issue of women’s emancipation and gender-based violence. The events will have different characters: from djumbai (organized debates involving the entire community) to activities in secondary schools, from theatrical performances to film and documentary screenings.

We will curate 20 radio broadcasts on the subject that will be broadcast on local and national radios, followed by 98% of the local population.

Training will also be implemented in the Volunteer Schools of the local REMAJ association, attended mainly by young people.

Finally, videos will be made, disseminated on social media, on the success stories of women and people with disabilities.

A regional table on gender violence will be set up as part of the existing Space for Concertation on Equality and Gender Equity, which brings together all the organizations operating locally on issues related to the rights of women and children. The table will organize an awareness raising event on the occasion of the world day for the elimination of all forms of violence against women and will structure an institutional intervention network for the victims of violence and forced and early marriage.

A training course is also provided for national and regional officials on the UN convention for the rights of persons with disabilities.

Provide seeds and tools to grow a community garden

Contribute to an awareness day against violence against women 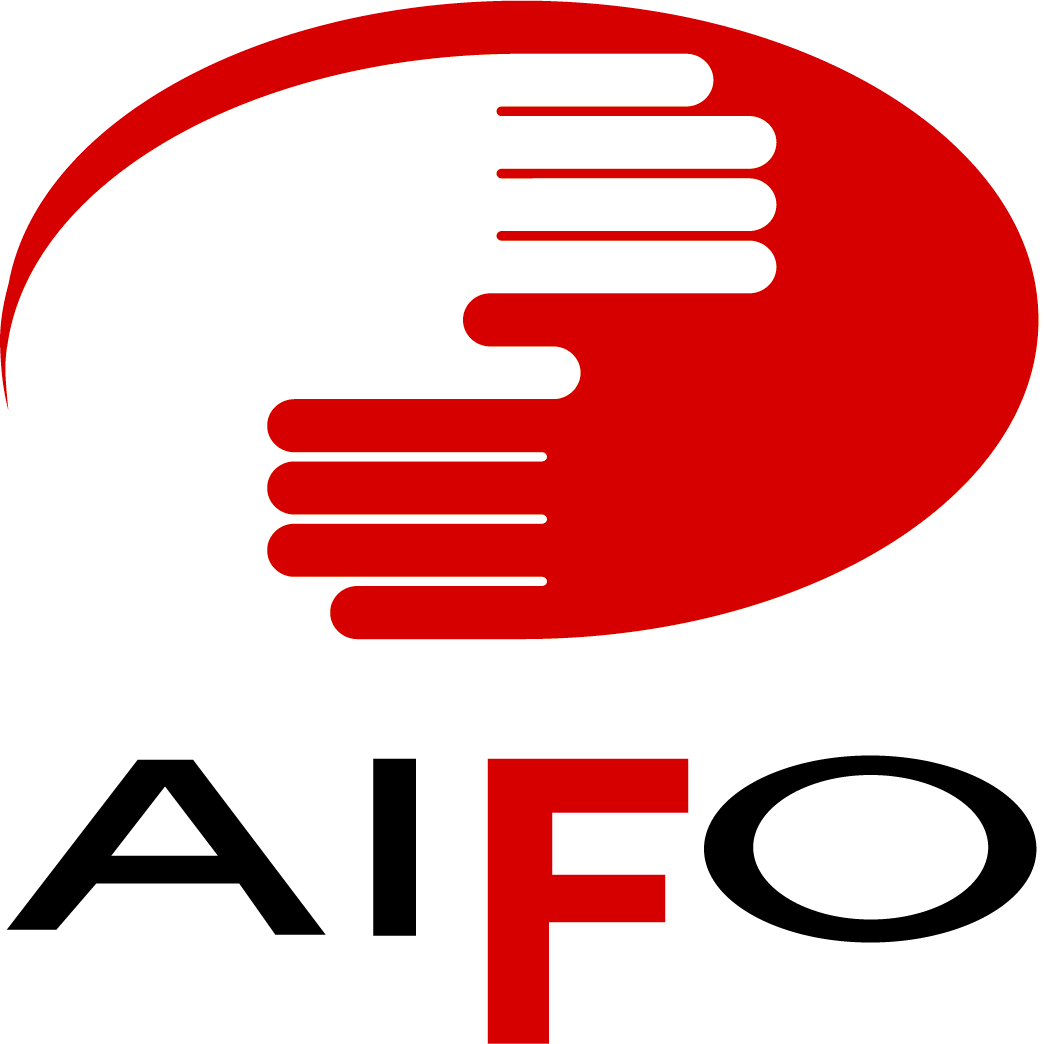 Improvement of food safety and hygiene-sanitary conditions of the Atacora commun...