Improvement of food safety and hygiene-sanitary conditions of the Atacora communities. (Project n° 2366)

Benin is one of the poorest countries in the world and its economy, based mainly on subsistence agriculture, continues to deteriorate due to an increase in deforestation and a significant decrease in rainfall. Food insecurity, malnutrition, difficulties in accessing drinking water and diseases of the oral and fecal transmission are widespread. To date, 33% of Beninese rural families are unable to meet the minimum food needs (FAO and WFP data). In the Atacora department, food insecurity manifests itself in a chronic form, having for some decades experienced a strong dependence on the production system of cotton of colonial origin, which discouraged the population from investing in agricultural production for food use. Here, food insecurity is higher than in the rest of the country and reaches a worrying 51%.

The general objective of the project is to contribute to the eradication of extreme poverty and hunger in the Atacora department through the improvement and increase of the production of community basic foods, the introduction of agroecological techniques and the construction of centers processing and storage of products. The project also intend to improve the food diet of the population by diversifying products, increasing the availability of drinking water and the spread of hygiene rules for the prevention of diseases.

My name is Achille Tepa and I was born on May 12, 1959 in Kandi (Alibori department). From 1965 to 1976, I did primary and secondary studies in Natitingou until the third year. From 1977 to 1979, I completed my secondary studies in Parakou obtaining a baccalaureate A4 (literature). In 1980, I had to perform compulsory military service, civic and patriotic while I was […]

Contribute to the construction of an irrigation system to ensure production even in the dry season.

Give a garden full of seeds (tomato, cabbage, beans, etc.) and farm tools to a group of women. 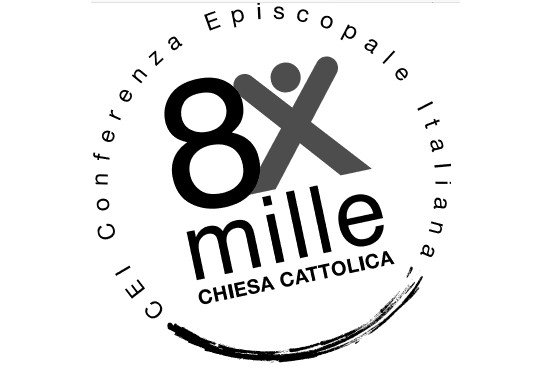 Children who are worth

Social and rights promotion of women and children for the improvement of health ...