A PROJECT ON CIRCULAR AGRICULTURE IN MOZAMBIQUE

The goal is to improve the food security of the communities of Maquival (Zambezia) by strengthening agriculture and livestock.

Last December, in Quelimane (Mozambique), the launch ceremony was held for the “Circular agriculture to reduce hunger in Zambezia” project co-financed by the state-run Otto Per Mille. The event was attended not only by Mani Tese staff, but also by representatives of local authorities and some beneficiaries of the communities involved. Obviously, social distancing was respected and all the participants wore masks.

The project aims to improve the food security and nutritional situation of the communities of Maquival, which is located near the city of Quelimane in the province of Zambezia, through the strengthening of agriculture and livestock. The approach used is that of circular agriculture, which involves reducing as much as possible the waste resulting from agricultural production, breeding and irrigation, by reusing and enhancing waste products.

The pandemic, unfortunately, slowed down some activities, in particular those that involved the presence of more people, such as trainings and the launch ceremony of the project itself. Despite the difficulties, the staff is advancing with numerous initiatives and the beneficiaries of the project are already seeing the first results.

Soon we will publish a news dedicated to the first project activities, in the meantime we share below some photos of the ceremony: 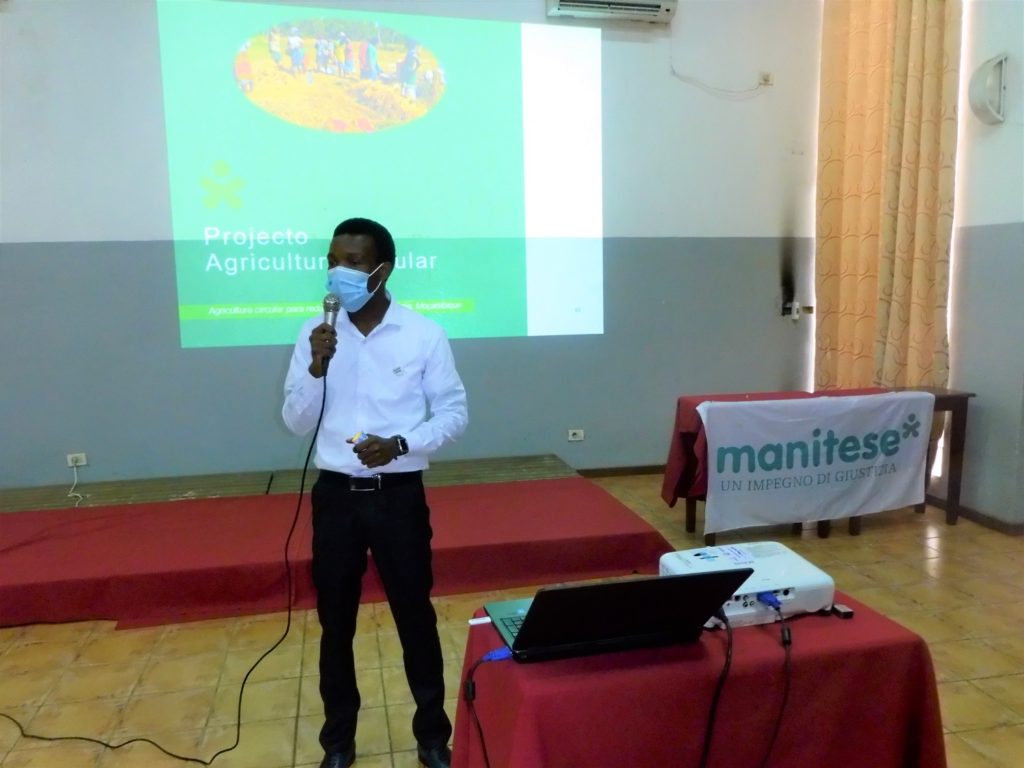 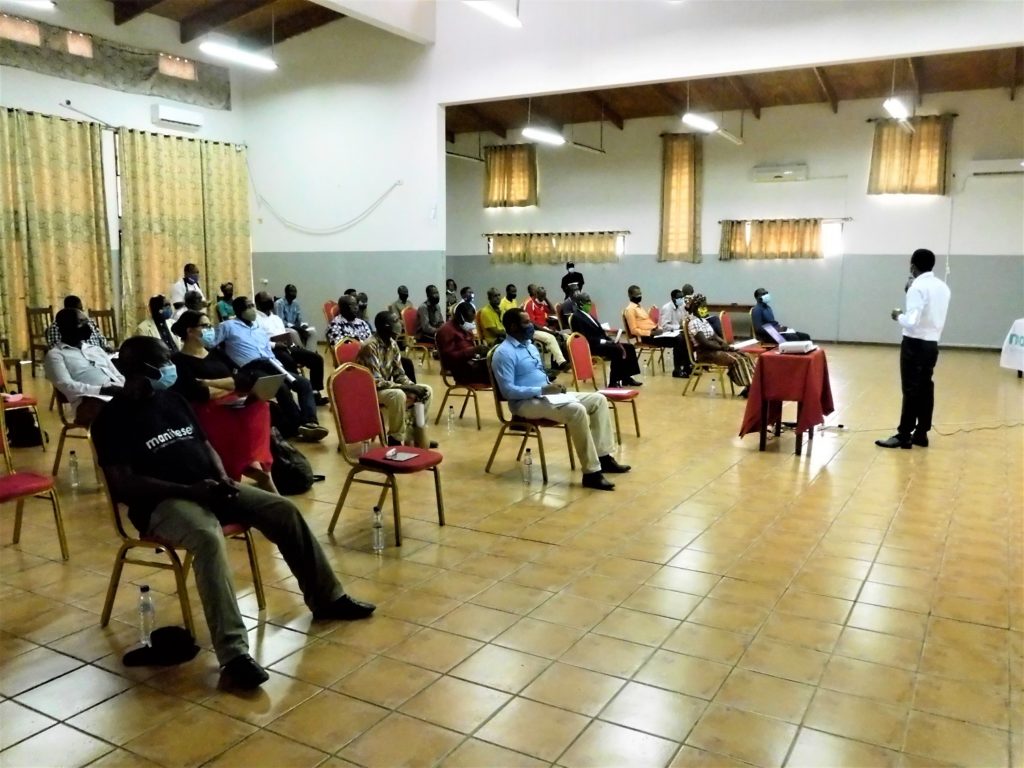 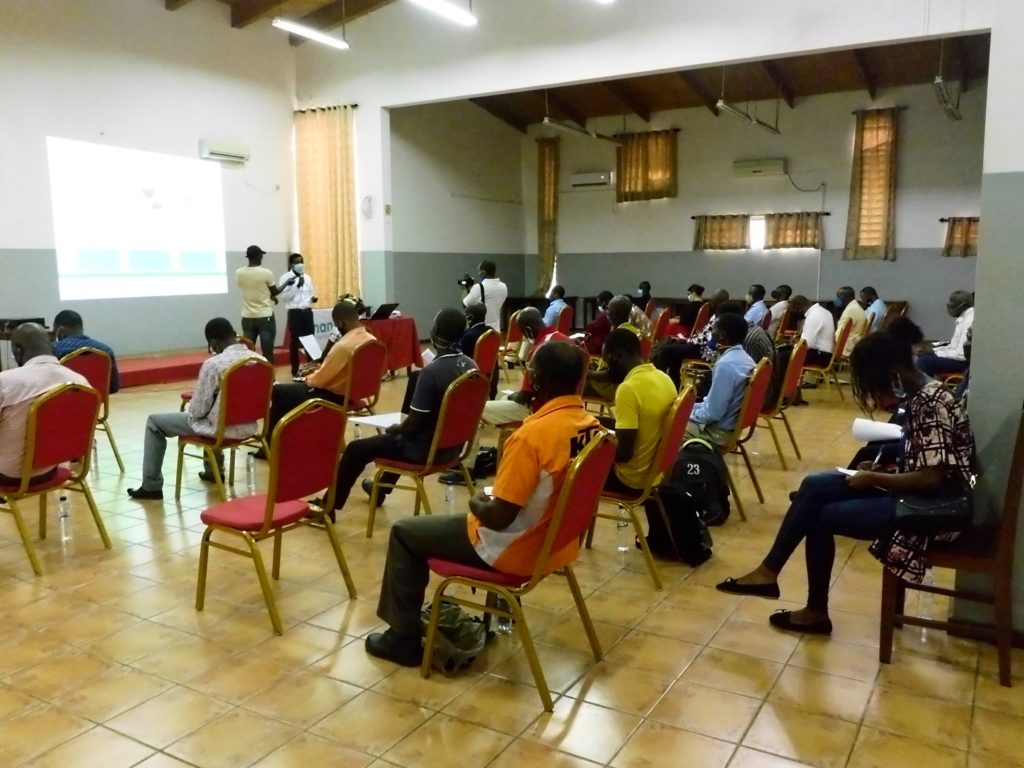 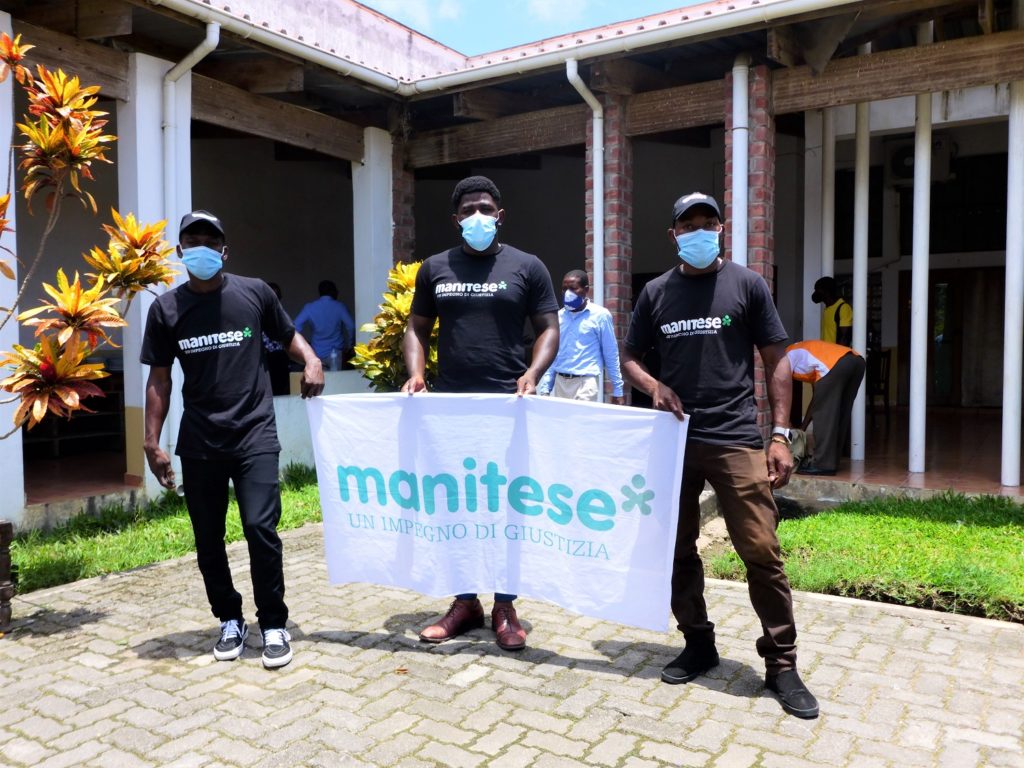 From projects
Project in progress Environment