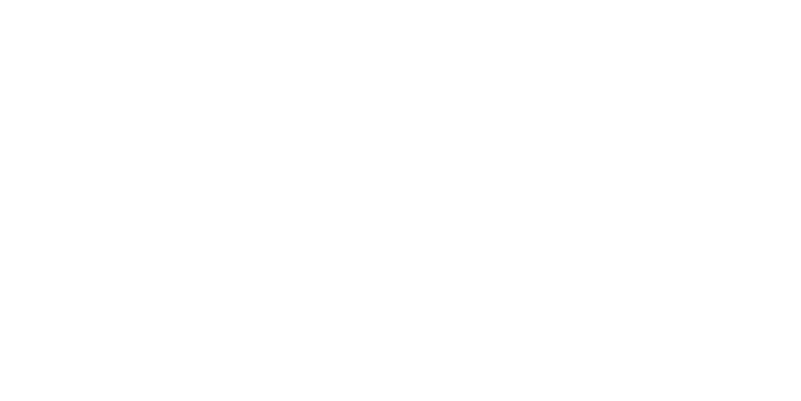 It is among the most densely populated countries in the world, with about half of the inhabitants living below the poverty line. Almost 98% of the population is made up of Bengalis and about 88% are Muslims. The official language is Bengali and minorities speak Tibetan-Burmese dialects.

The economy is largely dependent on agricultural production, emigrant remittances and, to a lesser extent, foreign aid. More than half of the active population works in the agricultural sector and the main crops are rice, sugar cane, potatoes and jute.

In Bangladesh, in recent decades, a credit disbursement system has developed based on small amounts but sufficient to take off small economic activities, with low repayment rates and barely remunerative interest rates: it is estimated that about 50 million inhabitants – out of a total of about 168 – have benefited from these forms of microcredit (Treccani).

Mani Tese in Bangladesh worked in the districts of Khulna and Bandarban with several local partners, including the NGO Dalit. The beneficiaries of the interventions were the poorest and most vulnerable, in particular women and ethnic minorities. The projects carried out had the main objective of stimulating the local economy by investing in microcredit, agriculture and livestock. In addition, education (formal and professional) represented another important sector of intervention for Mani Tese, intended as a tool for emancipation and growth, especially for women. Although the action was focused on development projects, over the years it was necessary to implement various emergency interventions (for example, distribution of water, food and medicines for first aid and construction of reception centers) in the areas affected by events disastrous – like the passage of cyclones.

Education and health to fight trafficking of human beings

Free from trafficking in Bangladesh