Submit your inquiry project on the impact of the clothing industry on human rights and the environment.

The MANI TESE AWARD FOR INVESTIGATIVE AND SOCIAL JOURNALISM intends to support the production of original investigations on issues concerning the impact of business activity on human rights and the environment in Italy and/or in third countries in which the global production chains are structured. The aim of the Prize is to bring to light facts and stories of public interest that are still little known and/or debated so far, with a slant both of denunciation and proposal.

The Award is part of the Mani Tese MADE IN JUSTICE program and is part of the "Change FASHION! From fast fashion to a transparent and sustainable textile industry", created with the contribution of the Italian Agency for Development Cooperation (AICS).

The theme of the 2nd Edition of the Award is the impact of the clothing industry on human rights and the environment, in Italy and/or in third countries in which the global textile supply chain is structured.

The choice of the format of the investigation (articles, photo reports, videos, web-docs, web series, graphic novels, etc.) is free.

Participation is open to independent/freelance journalists, including those not members of the Order of Journalists and non-publicists of all ages and nationalities.

The award consists of a contribution to cover the costs of carrying out the investigation up to a maximum of 10,000 euros.

Composed of journalists and/or industry experts, the jury will select 5 finalist projects from a shortlist drawn up by the Technical Commission, which will be announced and invited to present their projects during the awards event. The final selection will take place during the awarding event with the announcement of the winner/s, which will be left to the unquestionable judgment of the Jury. 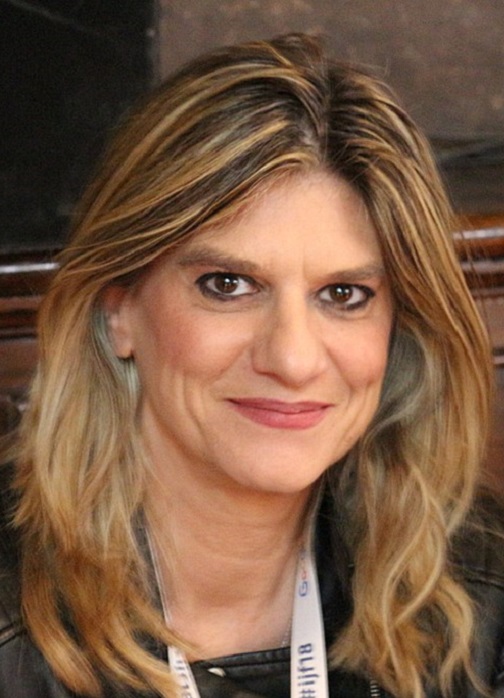 Criminal and judicial reporter, since 1998 she has written on the pages of the newspaper La Repubblica. Known for her investigations on the Roman mafia for which, following the threats received, she has been living under guard since July 17, 2013. In 2019 her story was the protagonist of the movie A mano disarmata. 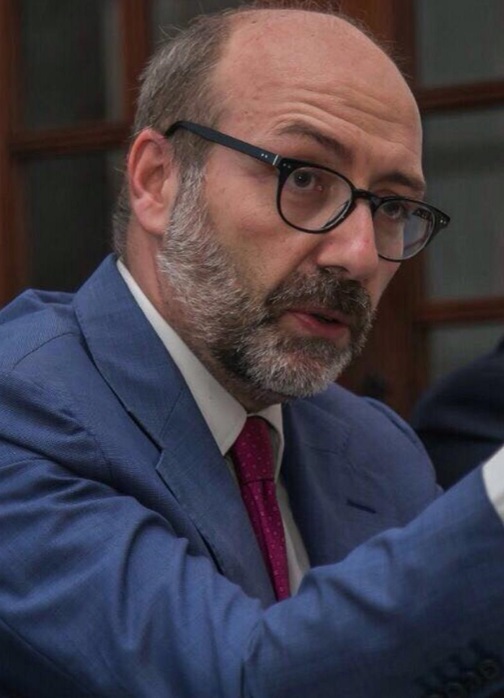 Communications Director of AICS. Lawyer, international corporate lawyer, publishes articles on foreign affairs, cooperation and human rights in various newspapers. From 2013 to 2015 he was Political Advisor to the Deputy Minister of Foreign Affairs and Cooperation. 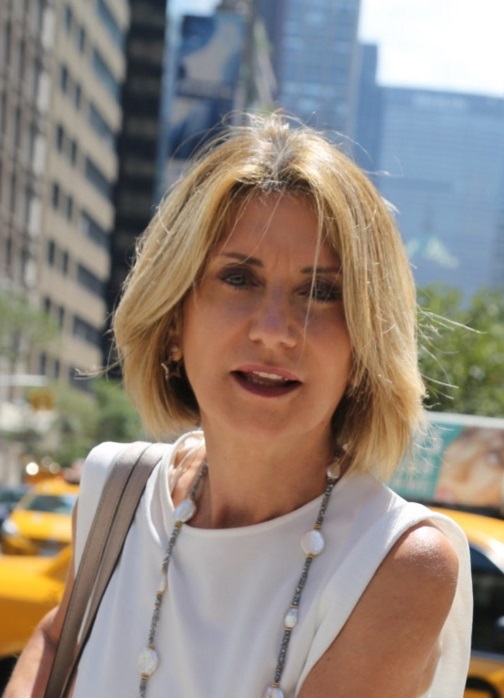 Journalist, former correspondent and RAI presenter. After dealing with foreign affairs, wars and humanitarian crises, she decided to devote herself to the theme of gender equality. In 2006 she published Il vento di Kabul (Baldini Castoldi Dalai). In 2017 Orgoglio e Pregiudizi (Chiarelettere). 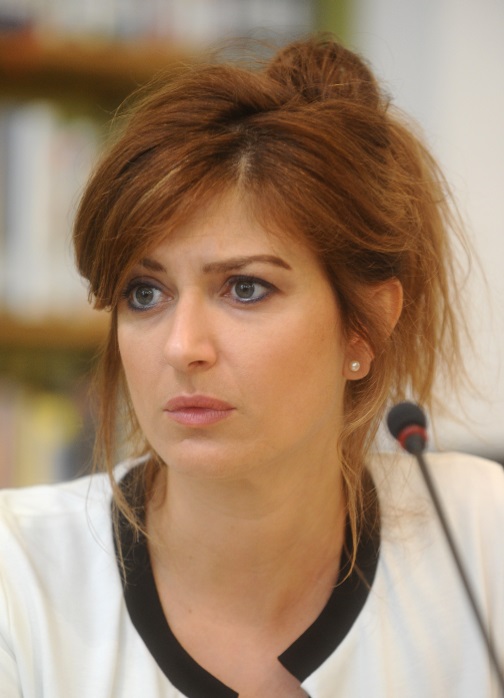 Journalist and RAI correspondent. She led the 2017 edition of the Strega Award. Member of the "Committee of Essays" on Europe, he wrote Europa Anno Zero - Il ritorno dei Nazionalismi (Marsilio, 2015). On TV she worked for Annozero, Piazzapulita, Skytg24. He led the program Popolo Sovrano. 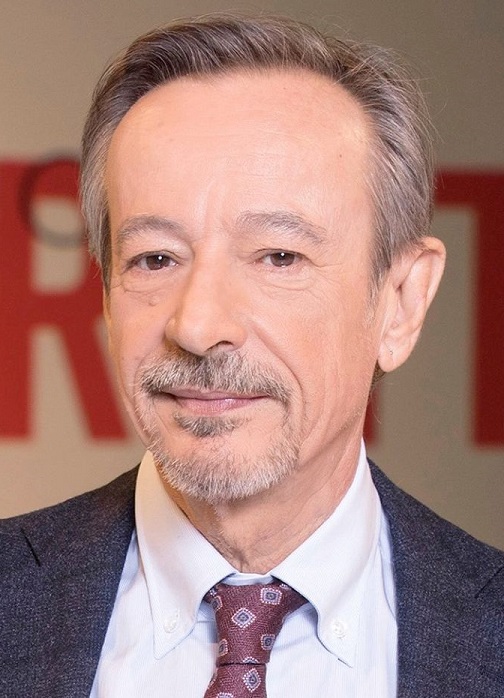 Journalist and television host, he deals with investigative journalism. He has worked for several television programs both in Rai and Mediaset and has made numerous broadcasts. Since 2009 he has been conducting his investigation program Presa Diretta, broadcast on Rai Tre. 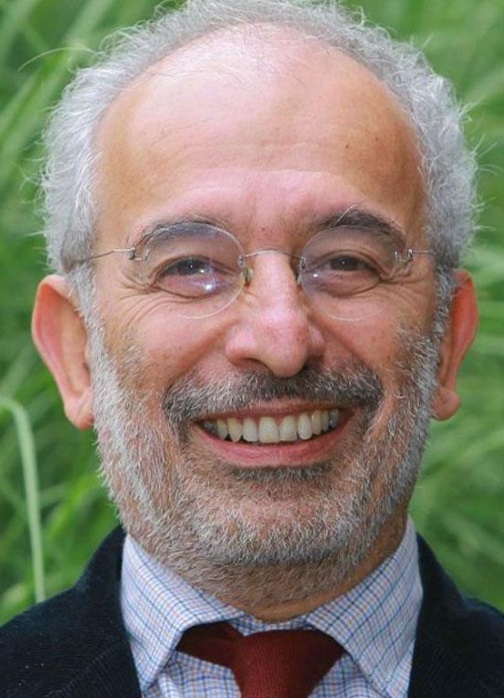 Journalist and author of numerous books, he has collaborated with Radio Popolare, L’Espresso, Corriere della sera, Repubblica, La stampa, Nigrizia. In RAI he conducted Profondo Nord, Milan, Italy, Pinocchio and L'Approdo. On LA7 he was the news director and host of Otto e mezzo and L'Infedele. 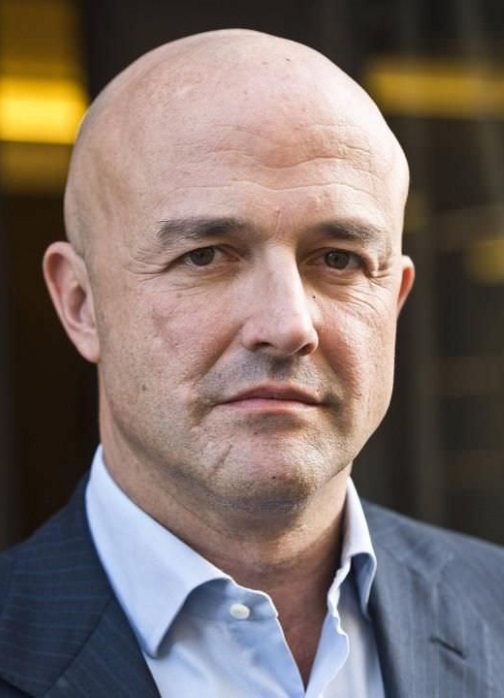 Journalist, author of several investigations and scoops that have had a wide echo such as Vaticano S.p.A. (Chiarelettere, 2009) and Metastasi (Chiarelettere 2015). He conceived and conducted the broadcast Intoccabili on La7. Currently he conducts Quarto Grado on Rete4. 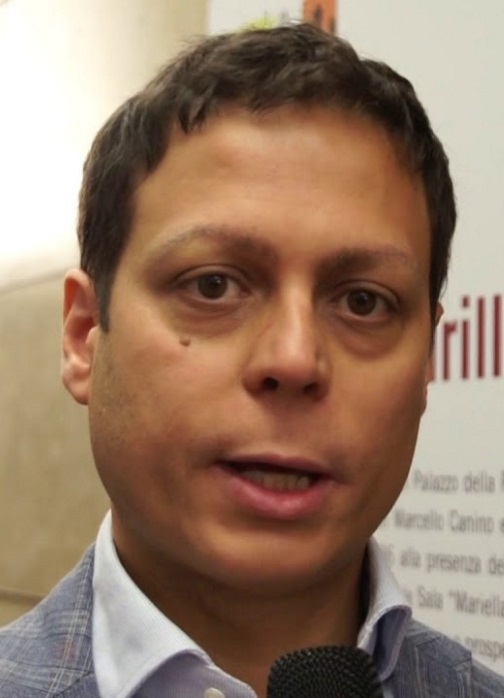 Director in charge of Fanpage. He worked as digital manager of Caltagirone Editore Digital, director of AgoraVox Italia and lecturer at the École Supérieure de Gestion in Paris. Among the authors of Novantadue. L'anno che cambiò l'Italia (Castelvecchi, 2012). 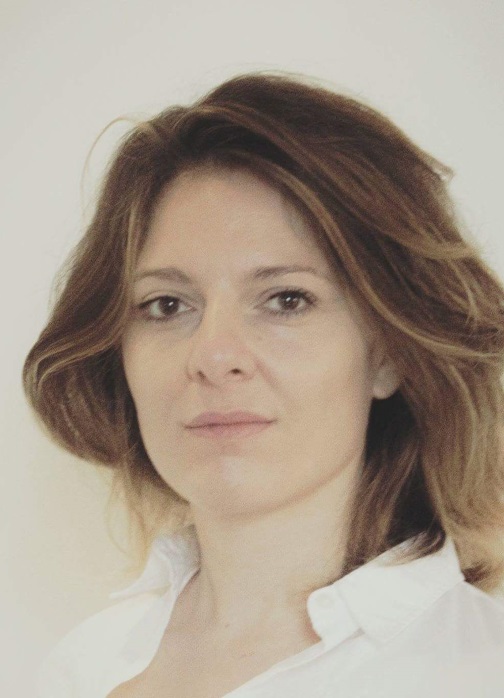 Journalist and photojournalist, she deals with issues of gender, work, human rights, society and the environment. She has made reportages collaborating for Al Jazeera, El País and other newspapers. She is the author of Oro Rosso. Fragole, pomodori, molestie e sfruttamento nel Mediterraneo (Settenove, 2018).

To compete for the Prize it is necessary to fill in the registration form below by 4th May 2020, attaching in PDF format:

The winning investigation project will be announced during the award ceremony, which will take place online on 4th June 2020 at 6 pm.

The winner/s will have up to a maximum of 120 days to carry out and deliver the proposed investigation. In light of the health emergency currently underway, the start of this 120-day period will be agreed between Mani Tese and the winner/s of the Prize on the basis of the evolution of the restrictions on freedom of movement.

For more information: advocacy at manitese dot it

READ THE REGULATION TO FIND OUT ALL THE DETAILS:

The 2020 edition of the Mani Tese Award for investigative and social journalism is part of the "Change FASHION! From fast fashion to a transparent and sustainable textile industry" project, created with the contribution of the Italian Agency for Development Cooperation (AICS).