MOZAMBIQUE, FOUR MARKETS REQUALIFIED IN THE PROVINCE OF ZAMBEZIA

The interventions were aimed at improving sanitation, the reorganization of spaces and increasing safety in the evening.

In July 2018, the “Rural Quelimane: produces, grows and consumes sustainable” project in the province of Zambezia, in Mozambique, began. The intervention, co-financed by the Italian Agency for Development Cooperation, aims to strengthen the local food system by promoting the adoption of innovative and sustainable practices in the production, marketing and consumption of agricultural products.

Following a request from traders in the province of Zambezia, the Mani Tese staff – together with the Municipality of Quelimane and the various project partners – identified four markets in which to intervene to make some changes to infrastructure and governance.

The markets were selected taking into account the communities already involved in the Rural Quelimane project and the strategic positioning of the markets themselves. Two markets were therefore identified in Quelimane (Central and Aquima), one in Namacurra and one in Nicoadala. The redevelopment works have already been successfully completed in three of the four markets: however, they are progressing in the Licuari market in Nicoadala which will be inaugurated shortly.

On 18 September, the Central market in Namacurra was inaugurated, where new stands were built and the spaces were reorganized. On 8 October, the Mayor of Quelimane Manuel de Araújo inaugurated the Central and Aquima markets. The latter last year was the subject of other redevelopment works, again as part of Mani Tese’s projects.

In these two markets in Quelimane the sewage systems that were in precarious conditions have been rebuilt or, where already present, renovated and new toilets have been built to improve the sanitation conditions of traders and customers, an even more necessary element in this moment of emergency due to the Covid-19 pandemic.

Both infrastructural and governance measures were then identified to increase security within the markets, to better combat possible thefts and vandalism during the night. For example, night lighting works have been created which, in addition to ensuring greater safety, also make the market more easily accessible in the evening hours.

In each market, spaces have been effectively reorganized to separate the stands that sell different products (meat, fish and vegetables) and online workshops have also been organized, in collaboration with the Municipalities of Milan and Reggio Emilia, to improve the management of the markets and their safety in time of Covid-19.

Here are some photos of the redevelopment of the markets and the inaugurations: 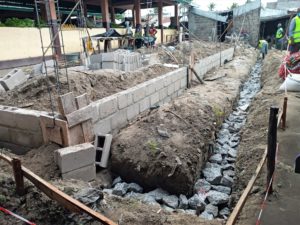 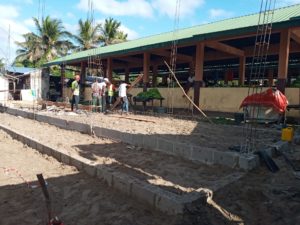 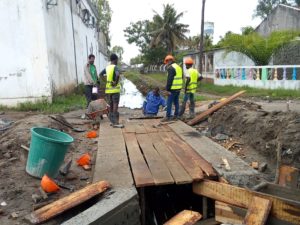 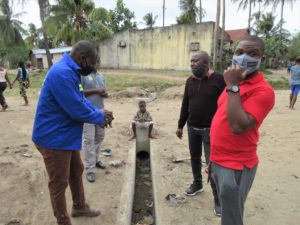 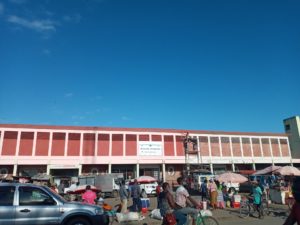 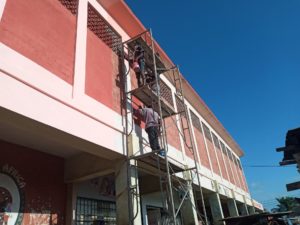 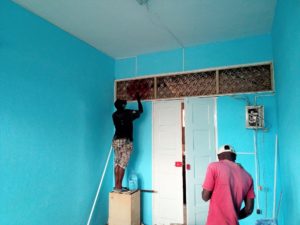 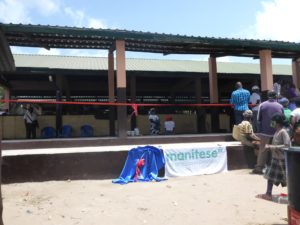 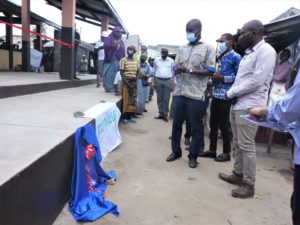 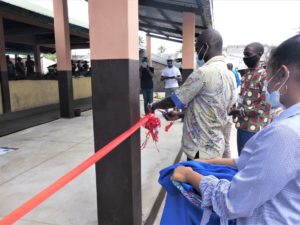 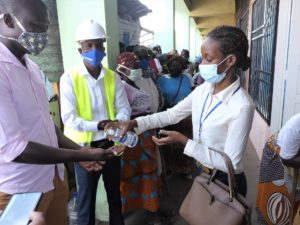 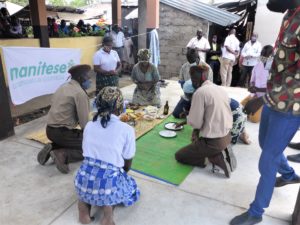 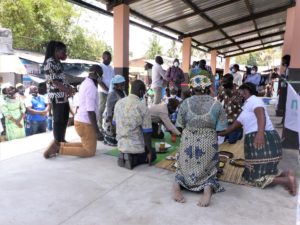 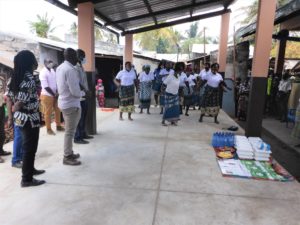 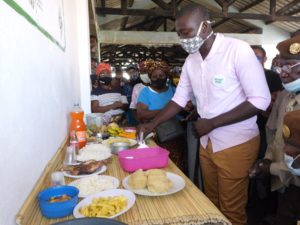 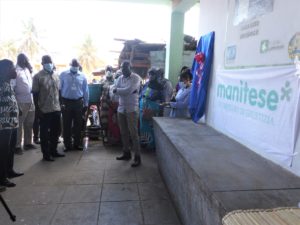 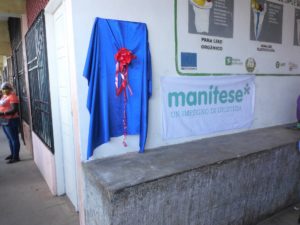 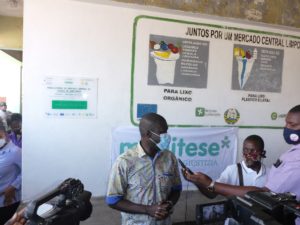