BOPHA: THE YOUNGEST CHILD IN THE DAMNOK TOEK WELCOME CENTER

The story of Bopha, the youngest guest of the Damnok Toek center, supported by Mani Tese, which welcomes children victims of trafficking and in difficult situations.

Poipet is one of the six crossings that allow you to cross the border that divides Cambodia from Thailand. Every year thousands of Cambodians decide to cross it to seek their fortune in the neighboring country, driven by hope and the search for better living conditions.

Here, as often happens in border areas, where thousands of desperate people flock to live, human traffickers proliferate, finding a fertile market for their illicit activities. Together with adults, thousands of children find themselves living this traumatic experience, becoming its greatest victims. It is estimated that around 70% of the children victims of trafficking pass through Poipet, who then find employment in the big Thai cities as beggars, workforce in the fields or, even worse, in the child prostitution racket.

There are also numerous children who, despite having the good fortune not to end up in the circle of illegal work, begging or prostitution, find themselves involved in situations bordering on human beings. One of these is Bopha (invented name), the youngest guest of the Damnok Toek first reception center supported by di Mani Tese.

Bopha was born in Thailand to Cambodian parents. Immediately after her birth, the couple separated and the child was entrusted to her father. In order to provide for his growth, Bopha’s father worked under extremely harsh conditions. Nonetheless, the living conditions proved unsustainable, and so she decided to return to Cambodia, in Battambang, where, thanks to the support received from her paternal grandmother, little Bopha grew up and was educated. Bopha’s father, unable to earn enough from his bricklaying job, moved with his daughter to Poipet after a few years to try to cross the border and return to Thailand.

There, he was captured by the border police and arrested on suspicion of illegal migration. Bopha was then welcomed into the Damnok Toek first reception center in April 2018. The workers report that when Bopha arrived “she was suffering from malnutrition. Her physical condition was not normal, she was thin and had developmental delays. Besides, she never went to school. At first, the girl was very shy and presented with post traumatic stress disorders. During the first month it was very difficult to involve her in daily activities”.

Over the months, however, the situation has improved: Bopha has learned to read, has begun to interact with the other children in the center and to participate in daily activities. She has become more self-confident, she especially loves dancing and drawing and, speaking of the future, she often repeats that she would like to become an English teacher. Bopha would also like to have the opportunity to live with his family but unfortunately the legal conditions of his father and the seniority of his grandmother currently do not allow this.

Damnok Toek’s commitment is therefore now aimed at supporting Bopha’s father in order to improve his economic conditions and thus facilitate reunification with his daughter.

The reunification process will probably take several years before it can be concluded but, in the meantime, Bopha will continue to study and be a guest in the Damnok Toek centers along with many other children.

Thanks to the support of Mani Tese, the Damnok Toek first reception center has already welcomed more than 150 children, managing to reintegrate almost 80% of them into their families of origin, guaranteeing them a peaceful future and a dignified present.

FIND OUT MORE ABOUT THE PROJECT CHILDREN SAFE IN CAMBODIA 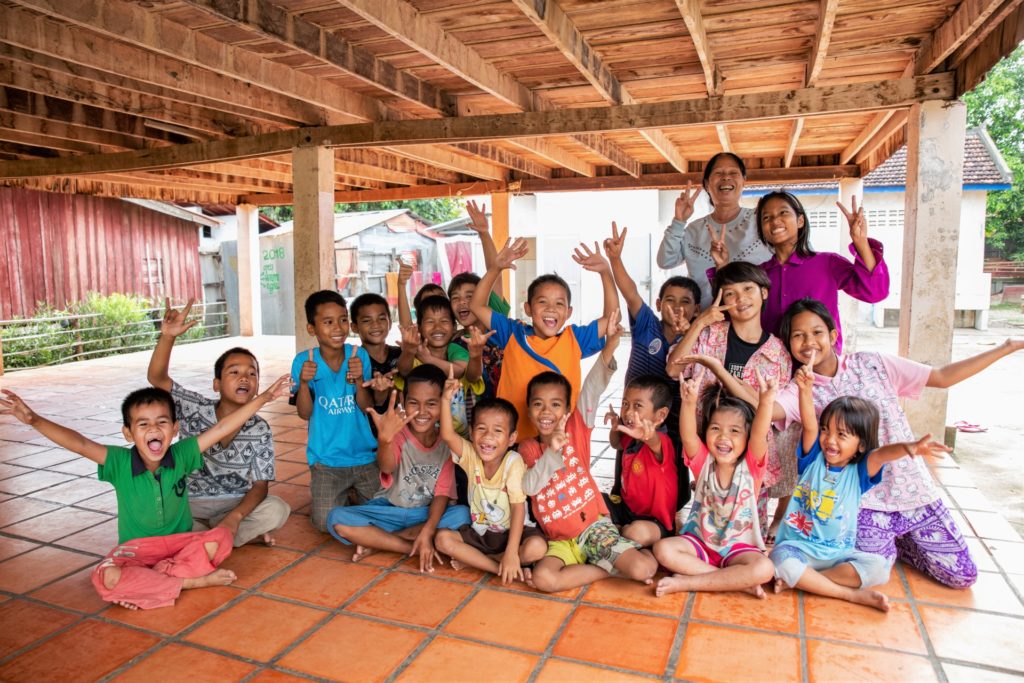 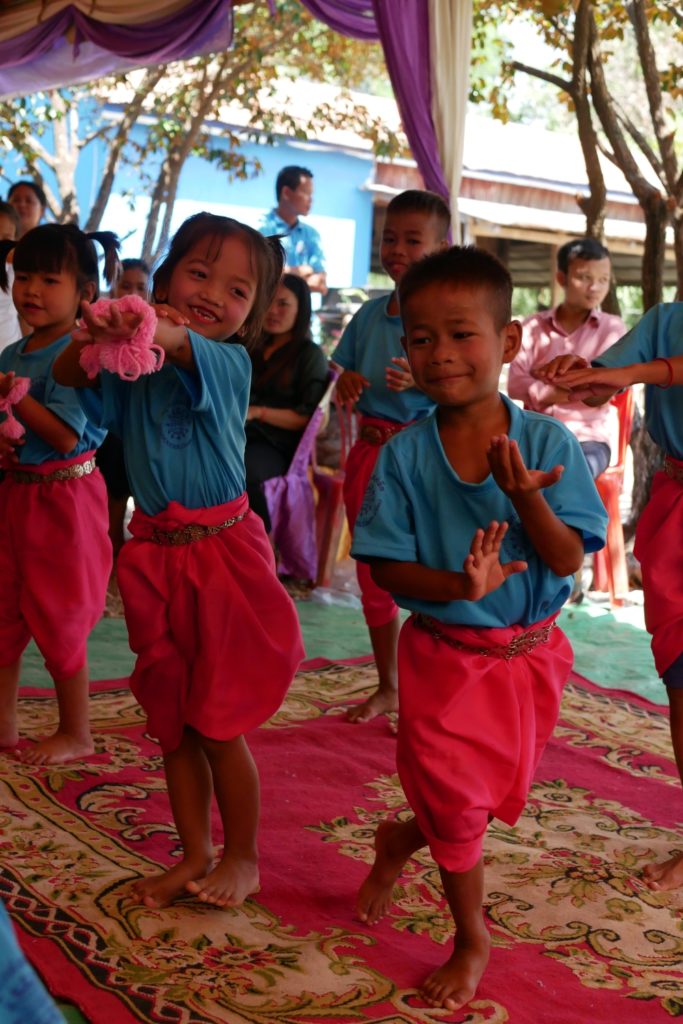 From projects
Project in progress Rights